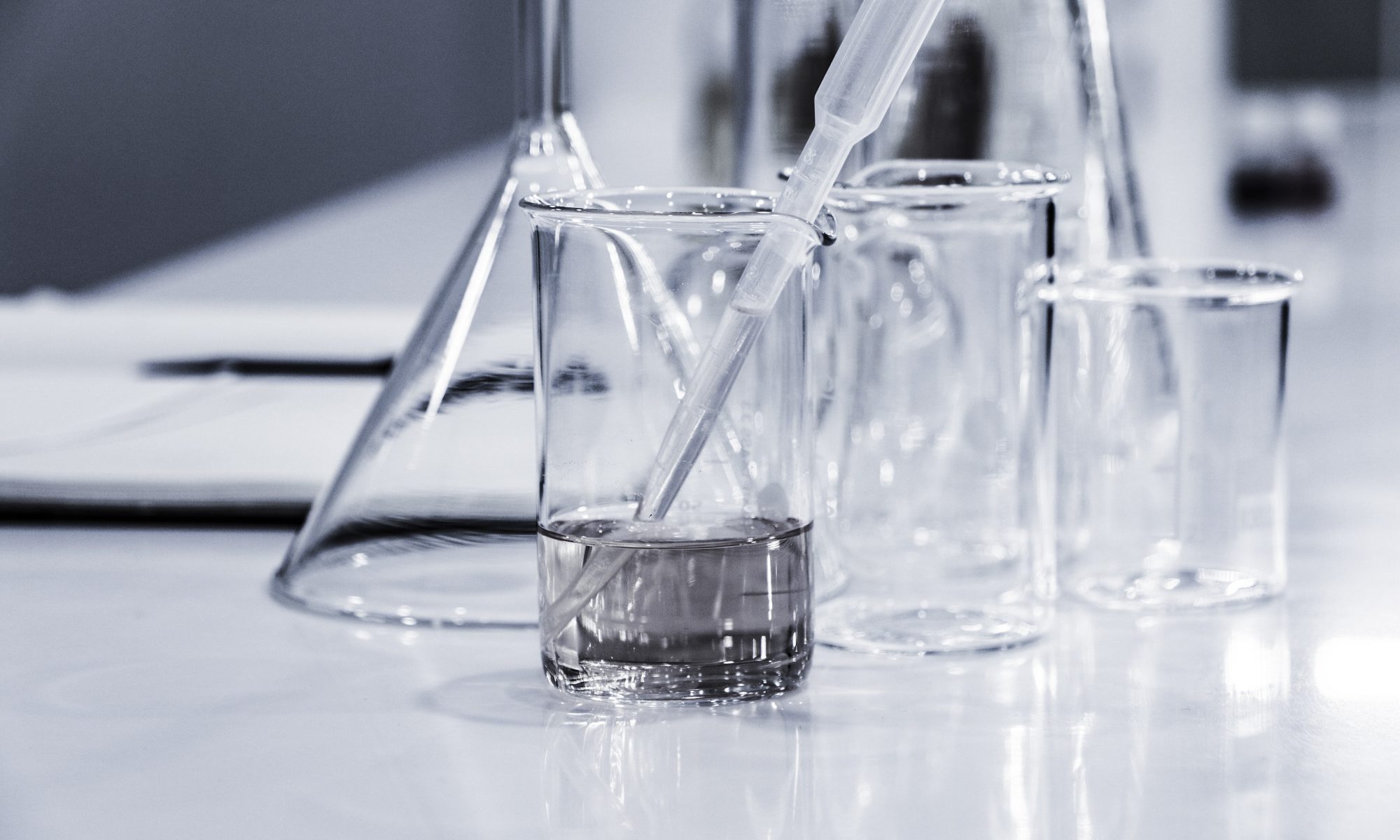 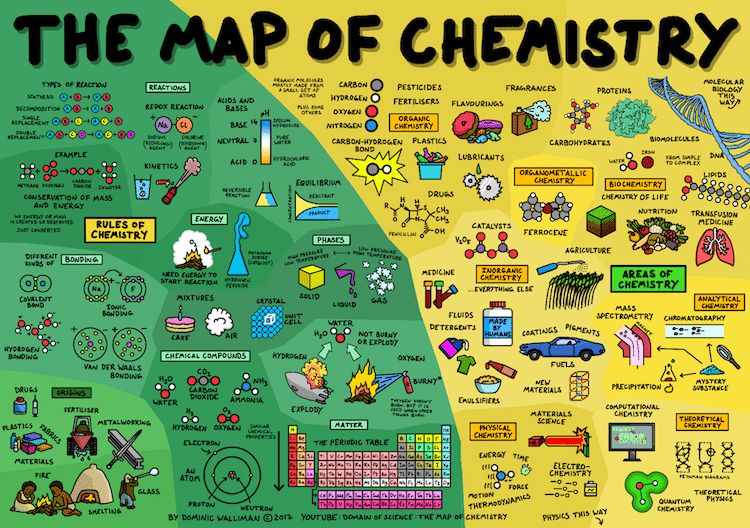 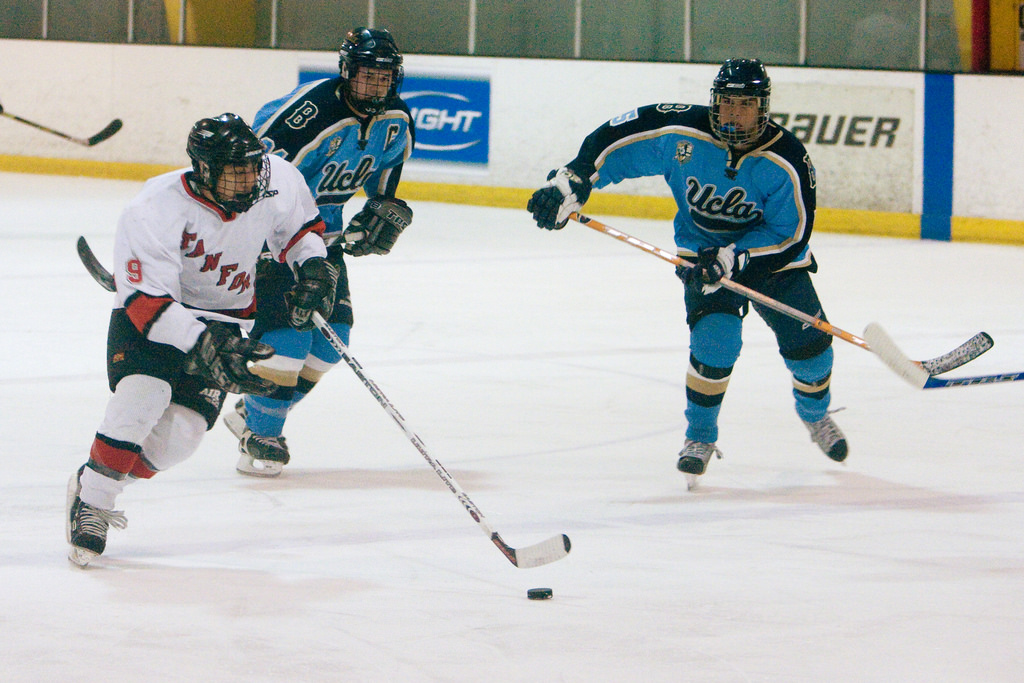 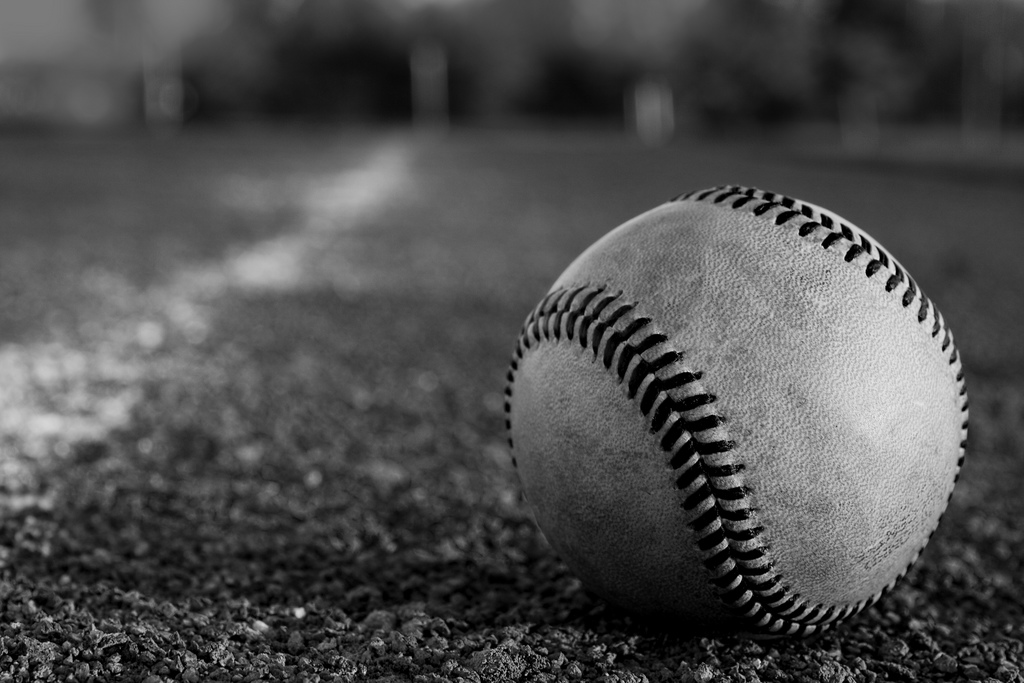 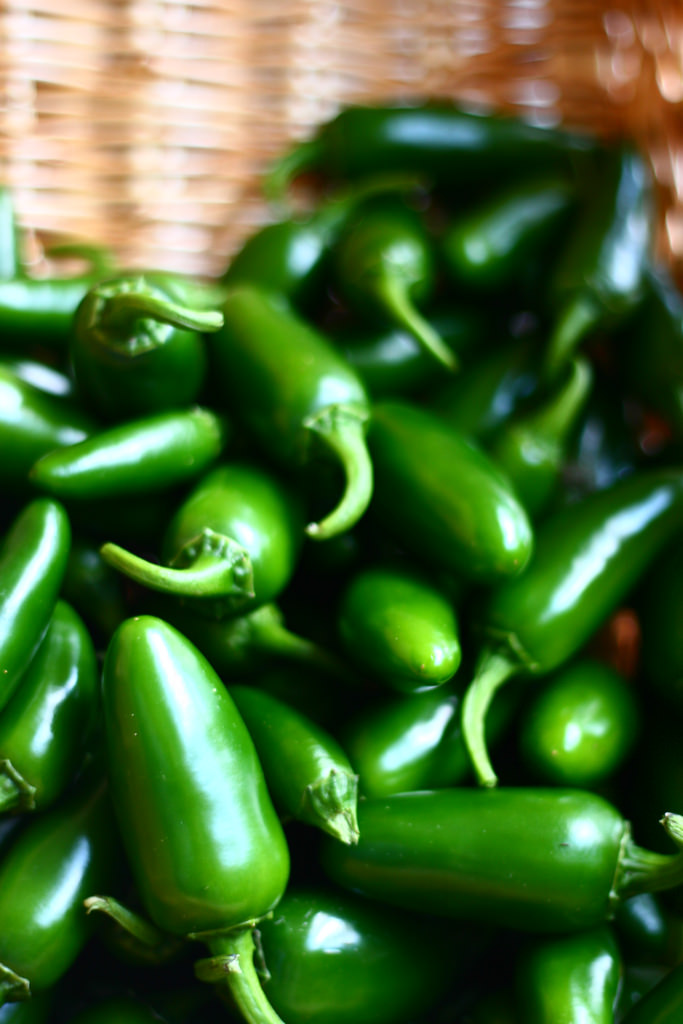 What did the jalapeno say to the person too close to him?

“Why are you jala-up in my business?” 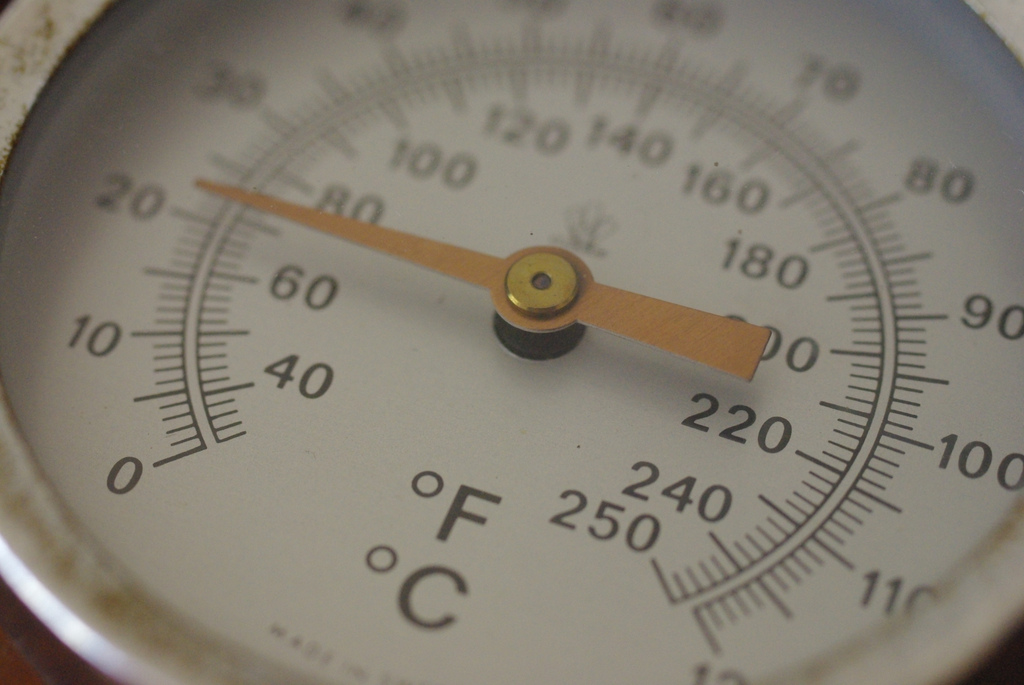 Prompt:  Name something you wish had a remote that currently does not? Why? What would that benefit? 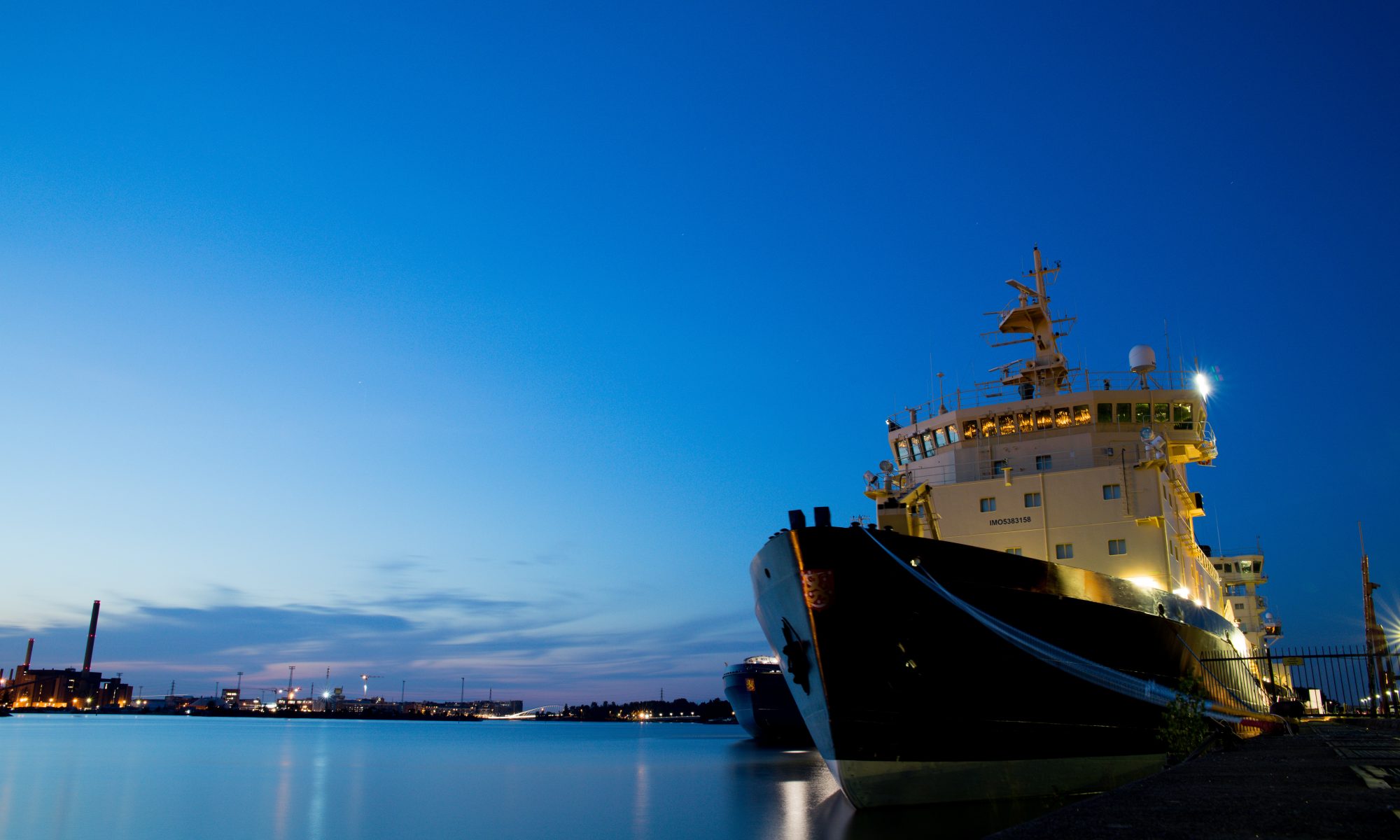 Prompt: You have just bought a sailboat, and you have to name it. What would you name it? Where is the first place you’d sail to?

I would name my ship Boaty McBoatface, in loving reference to the ship that almost was named the same.

My first sailing destination would be the Bahamas to see firsthand the damage caused by Irma and to stay at the many luxurious resorts on the island. 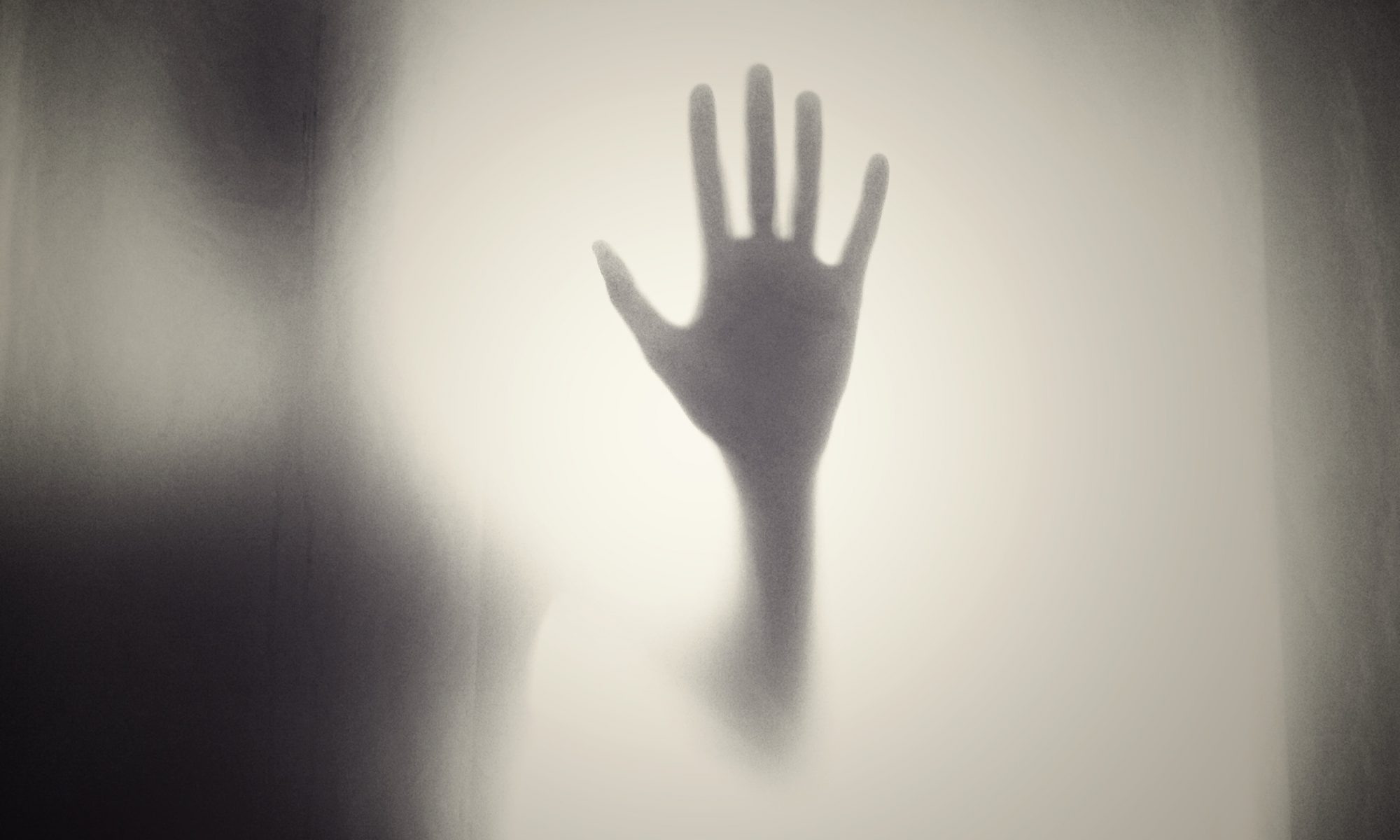 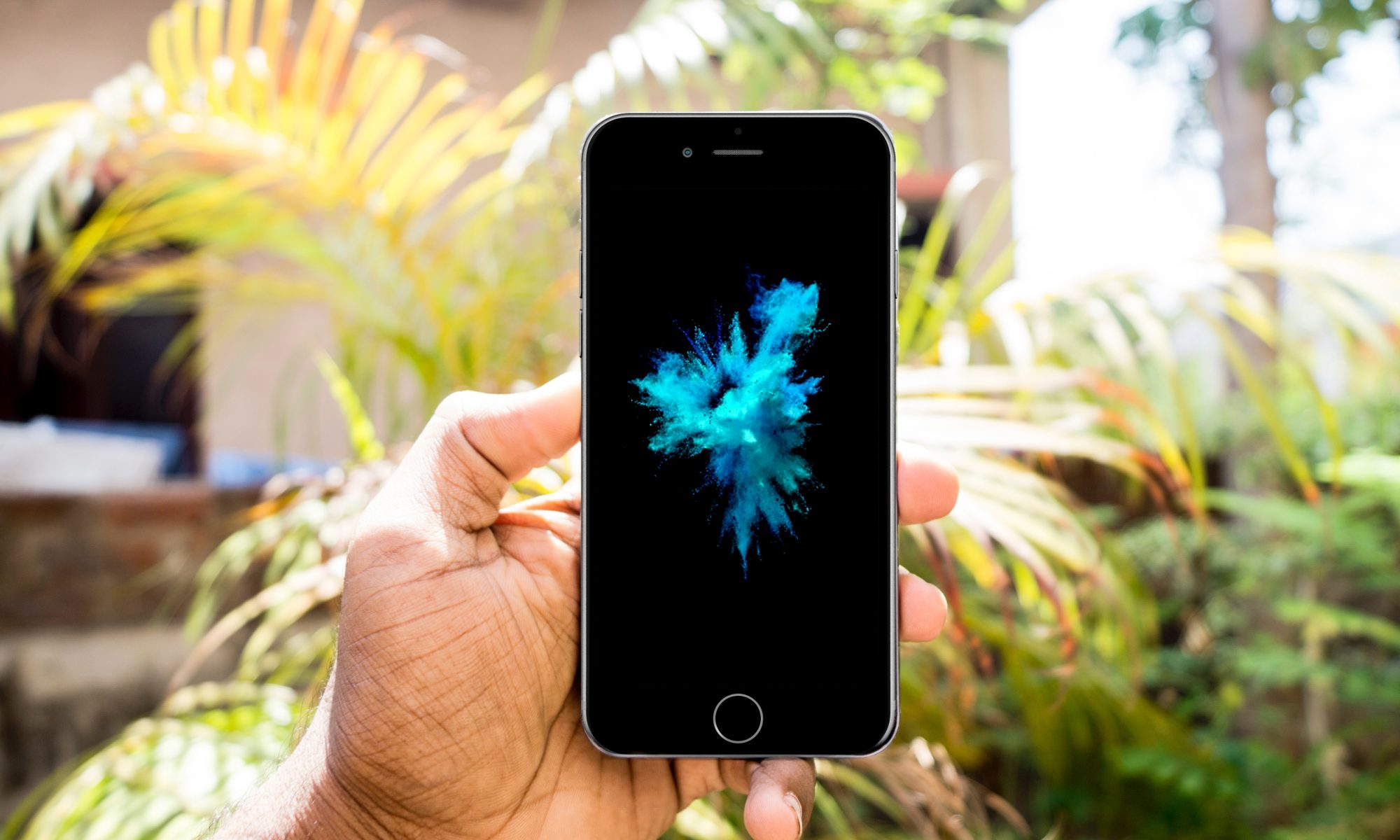