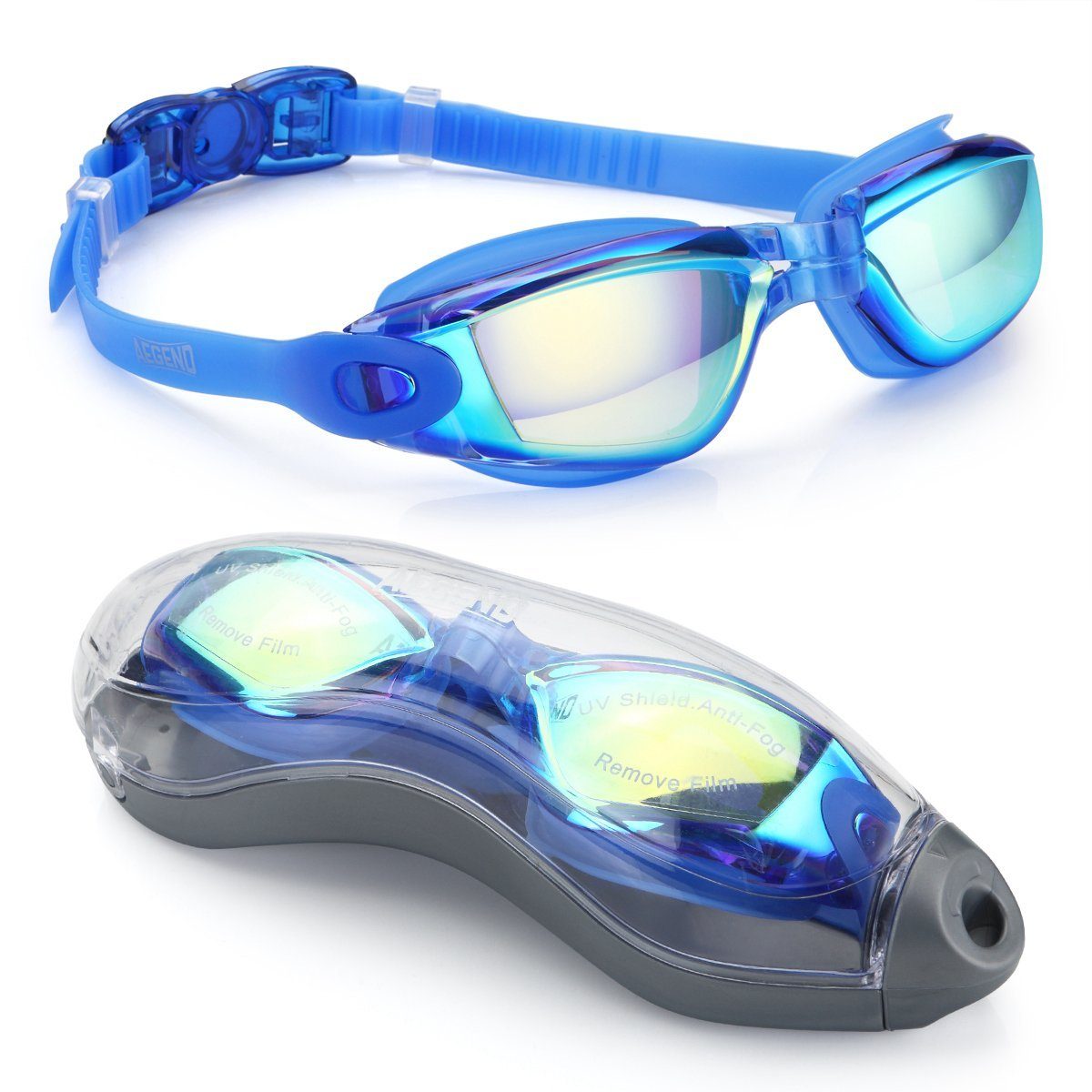 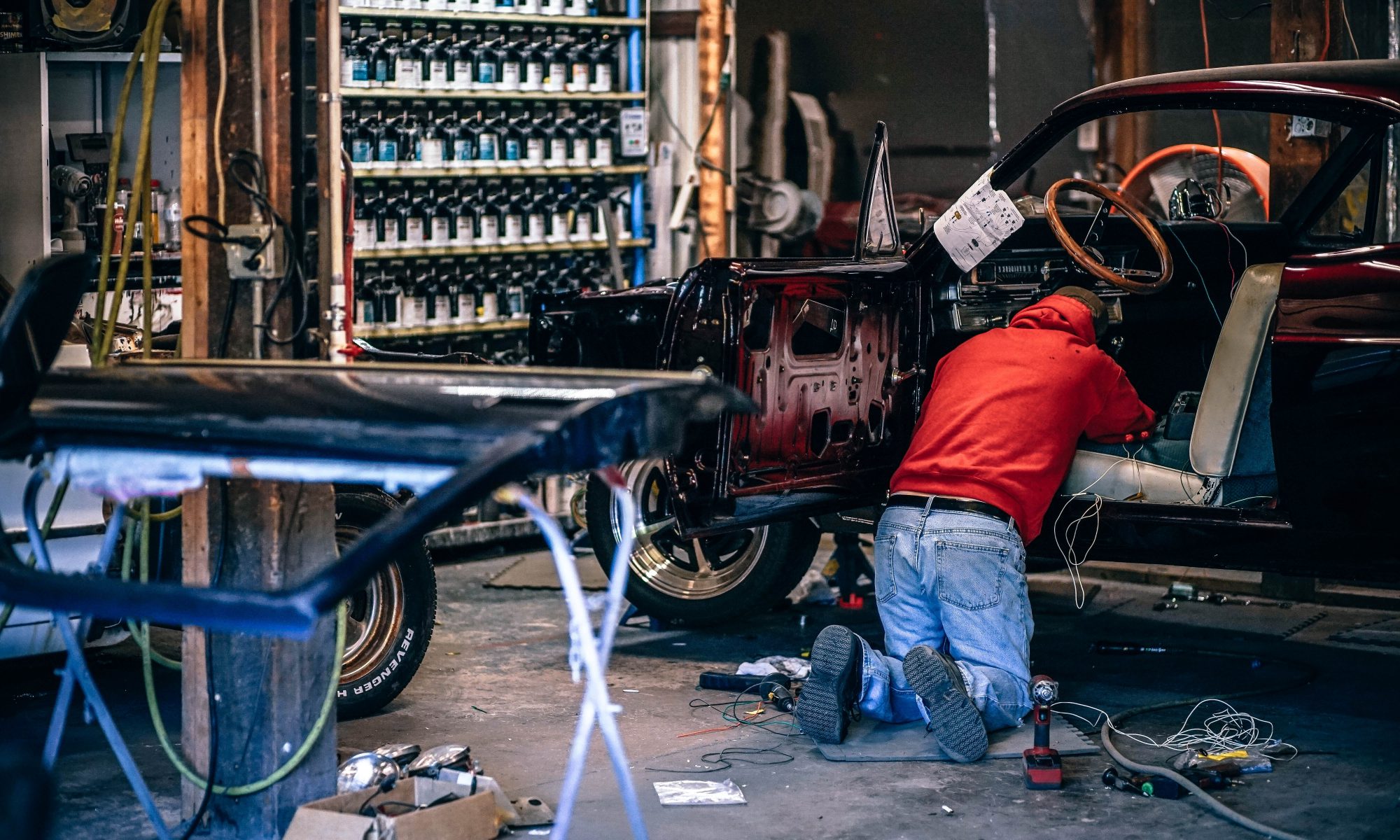 Daily Prompt:  What profession that exists today is unlikely to exist in the future and why?

My prediction for is that the profession of neighborhood car mechanics will not exist in the future. The day self-driving cars become mainstream inches ever forward. With it comes the extinction of the everyday car mechanic. While the car mechanic job is almost guaranteed to not exist in the future, replaced by robots, some of these jobs will likely exist for the next 10~ years seeing as there will still be people who cannot afford or simply don’t want a self driving car. 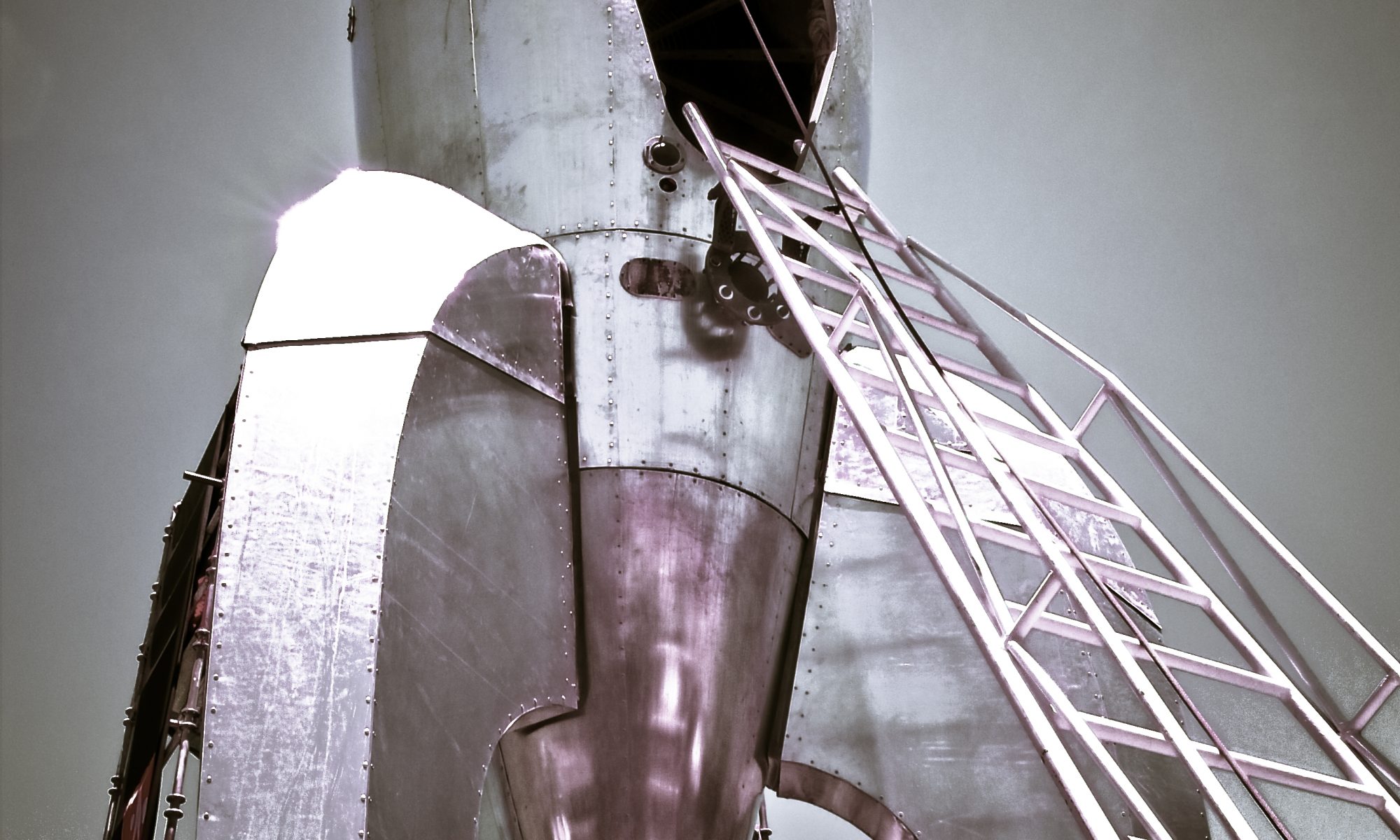 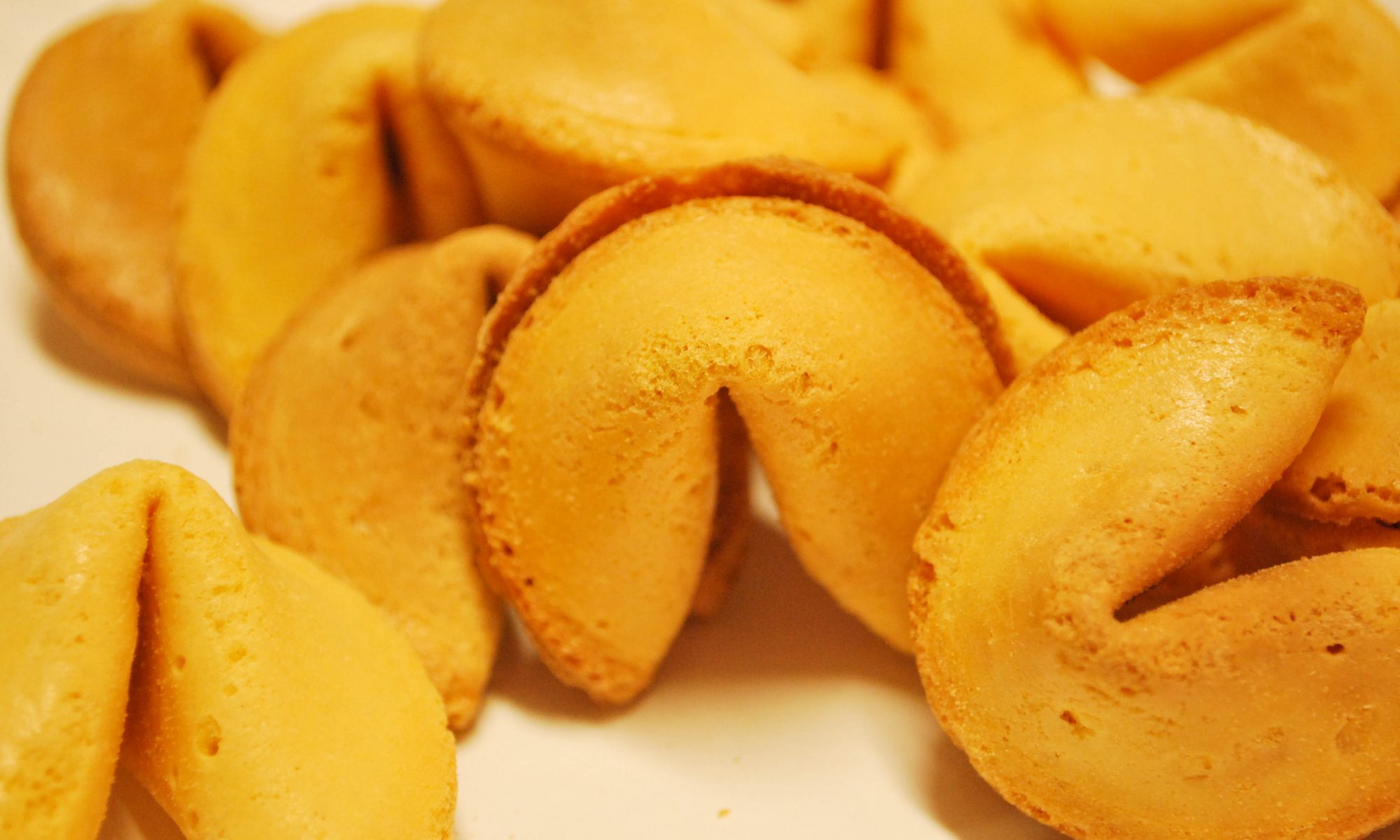 Write five* original thoughts that will be stuffed inside fortune cookies for perfect strangers to read.

1:  Those who have power seek it most, those who do not, seek hope.

2:  Savor those you have now most, because you may eventually have none.

3: Tales which have held up against the test of time may be lessons of the past, or guides for the future.

* The original assignment was for 10 fortune cookies but I can only come up with 3 gems at this time so I will add 2 more when I think of them. The 6th will be, “Do not overprompt what requires a cookie to read.” 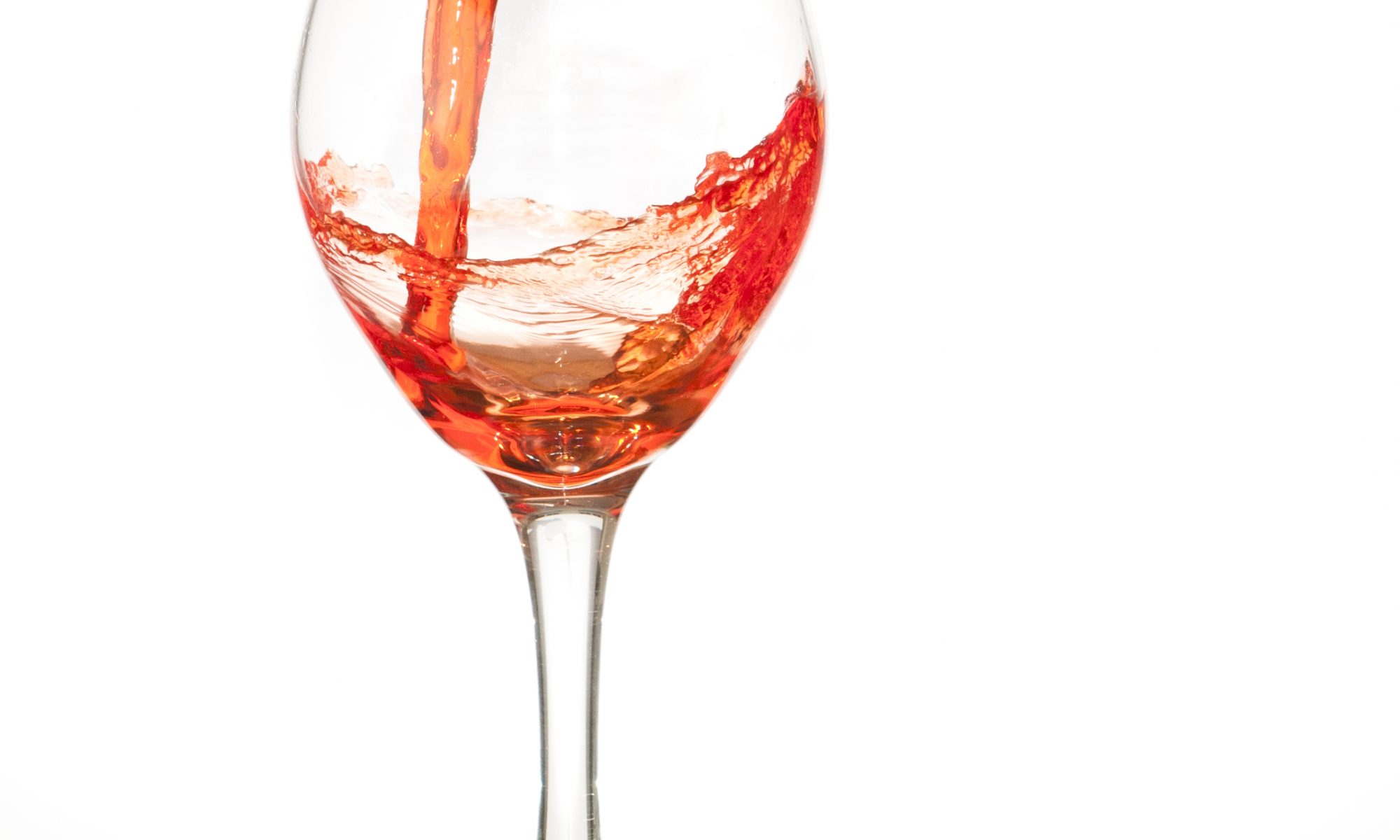 Design a non-alcoholic cocktail. What ingredients are in it and what will you name it?

When all ingredients are added, mix them lightly and add one 8 inch piece of the outer skin of an orange (the rind), with one end at the bottom of the glass and the other end above the edge of the glass for decoration. Drink! 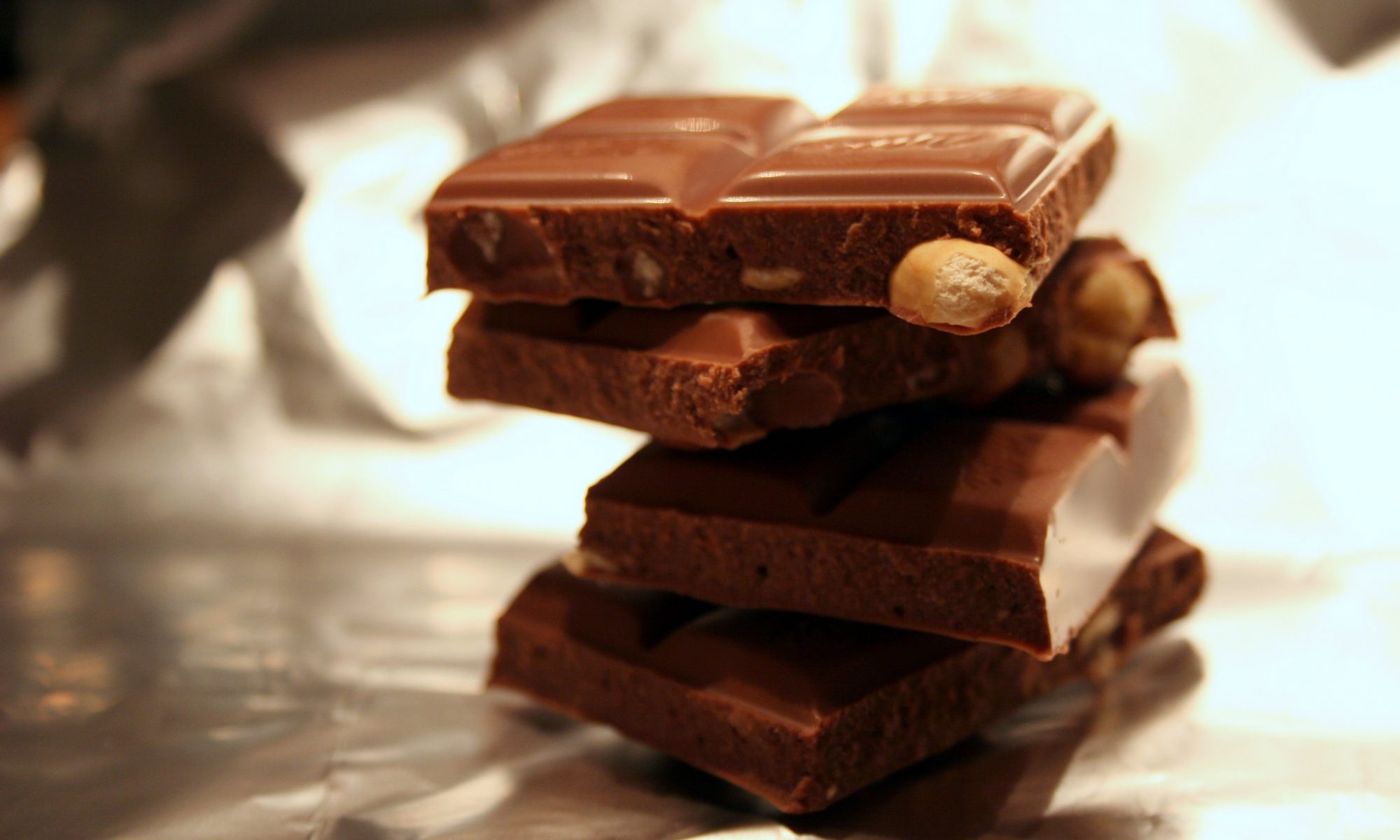 My writing prompt for the day:

If you could create a Scratch and Smell Sticker what would it smell like and why?

I’d say chocolate because while there is nearly a chocolate version of everything, I personally have not seen anywhere advertised smell stickers with any other smells then the conventional fruits and vanillas. Because of this I see a potential business opportunity in the sticker market for such a product.