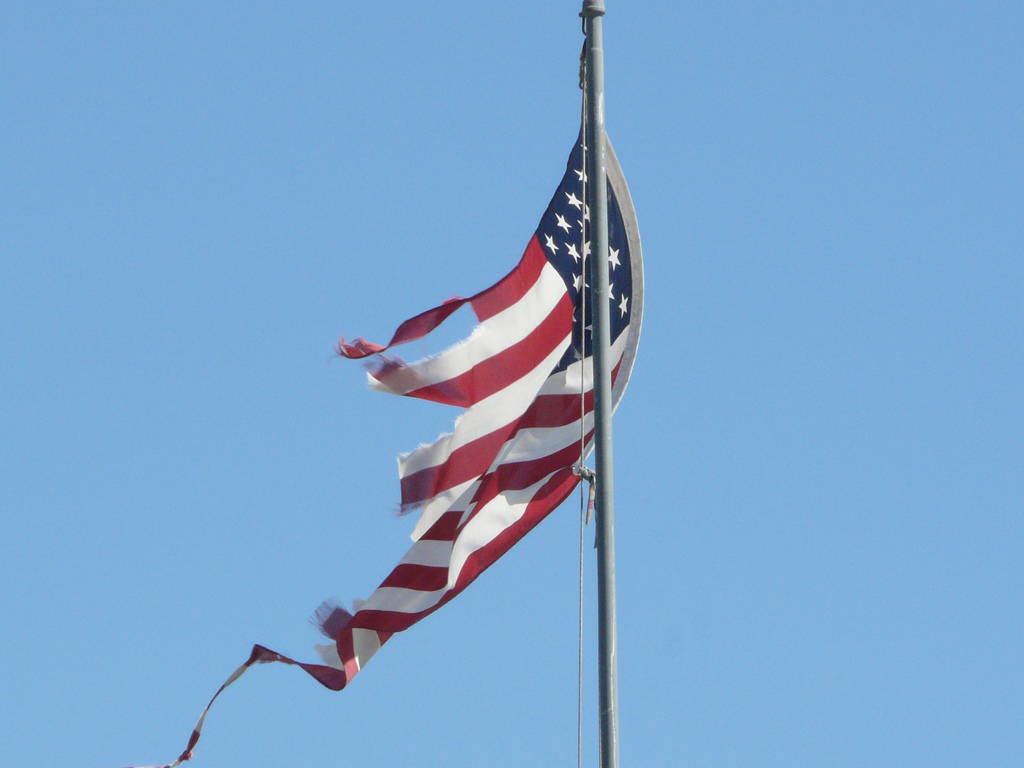 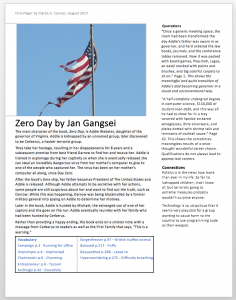 Last summer I was given an assignment to write a 1 page book review for something on the Texas Lone Star reading list. It had to include the storyline, vocabulary, quotes and my opinion. I had already read most of the books on the list and so I picked Zero Day. It was mediocre at best.

The main character of the book, Zero Day, is Addie Webster, daughter of the governor of Virginia. Addie is kidnapped by an unnamed group, later discovered to be Cerberus, a hacker terrorist group.

They take her hostage, resulting in her disappearance for 8 years and a subsequent promise from best friend Darrow to find her and rescue her. Addie is trained in espionage during her captivity so when she is eventually released she can steal an incredibly dangerous virus from her mother’s computer to give to one of the people who captured her. The virus has been on her mother’s computer all along, since Day Zero.

After the book’s time skip, her father becomes President of The United States and Addie is released. Although Addie attempts to be secretive with her actions, some people are still suspicious about her and want to find out the truth, such as Darrow. While this was happening, Darrow was being blackmailed by a former military general into spying on Addie to determine her motives.

Later in the book, Addie is hunted by Michael, the estranged son of one of her captors and she goes on the run. Addie eventually reunites with her family who had been hunted by Cerberus.

Rather than providing a happy ending, the book ends on a sinister note with a message from Cerberus to readers as well as the First Family that says, “This is a warning.”

“Once a generic meeting space, the room had been transformed the day Addie’s father was sworn in as governor, and he’d ordered the law books, journals, and the conference tables removed. Now it was packed with board games, Play-Doh, Legos, an easel stocked with paints and brushes, and big colorful carpets to sit on.” Page 1. This shows the meaningful and quick transition of Addie’s dad becoming governor in a visual and unconventional way.

“A half-complete undergrad degree in computer science, $150,000 of student-loan debt, and this was all he had to show for it: a tray covered with lipstick-smeared wineglasses, dirty silverware, and plates dotted with shrimp tails and remnants of cocktail sauce.” Page 10. This shows the sometimes-meaningless results of a once-thought wonderful career choice. Qualifications do not always lead to appropriate careers.

Politics is in the news now more than ever in my life. So far no kidnapped children, that I know of, but terrorists going to extreme measures probably wouldn’t surprise anyone.

Technology is so ubiquitous that it seems very plausible for a group wanting to cause harm to the country to use programming code as their weapon.